Edwin ‘Len’ Grigg volunteered for service in the Royal Navy during the First World War. He departed New Zealand for the United Kingdom in 1916. Grigg was posted to HMS Hermione, a depot ship for Motor Launches as a Motor Mechanic. He spent his entire posting with Hermione as a boat builder. Grigg worked on many boats that were damaged by action in and around the English channel. He was demobilised in 1919 and returned to New Zealand. 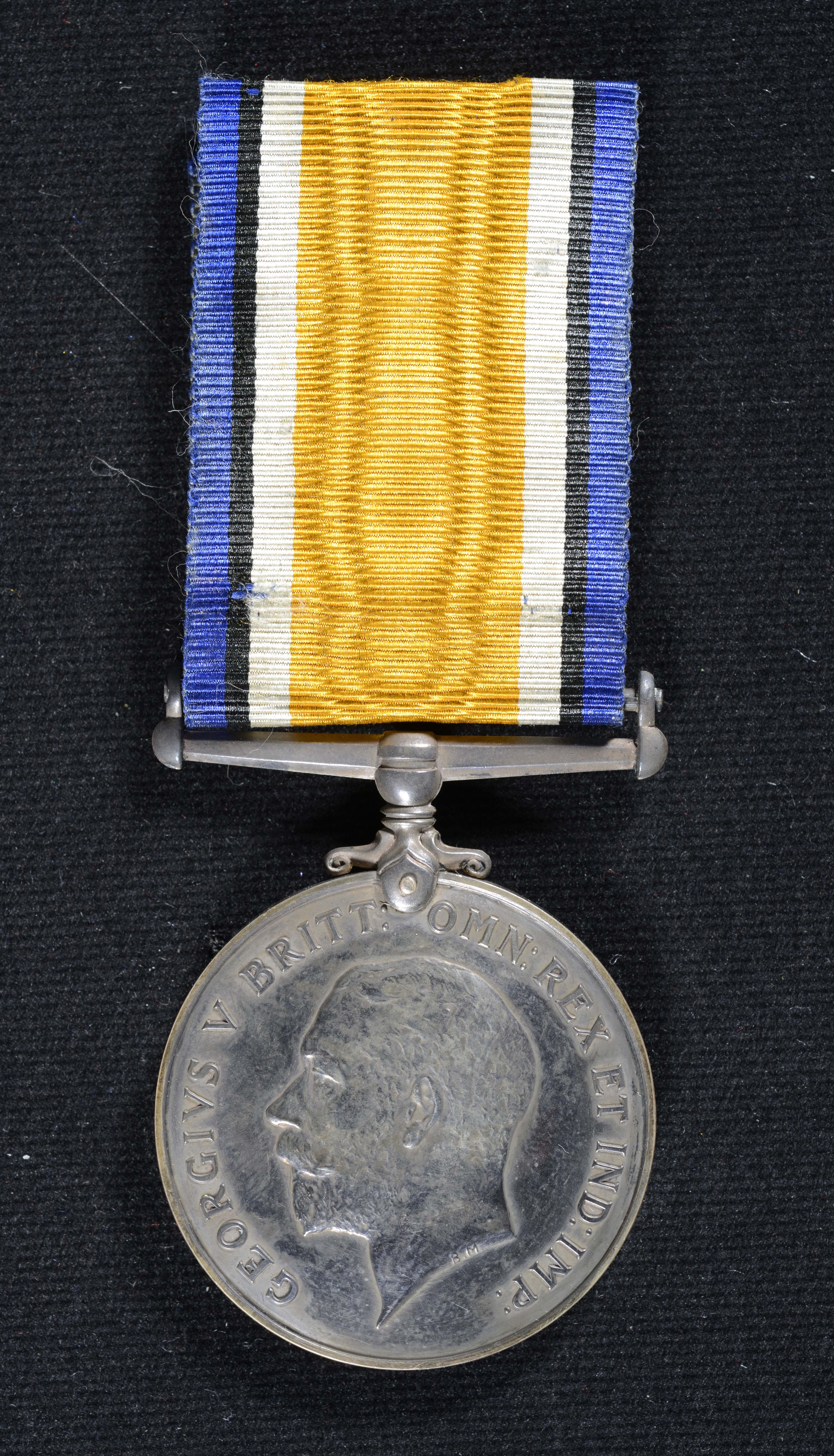