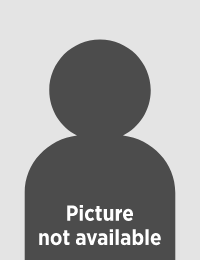 Brian Gosse joined the Royal New Zealand Navy in 1954. He trained as a Junior Writer in the shore establishments HMNZS Tamaki and Philomel and was promoted to Ordinary Writer in February 1956. Throughout his career he progressed through his trade receiving his warrant to become a Warrant Officer in August 1973. During his career Gosse served in numerous RNZN ships and shore establishments including HMNZ Ships Irirangi, Wakefield, Taranaki and Lachlan and for the Commodore, Auckland (COMAUCK). He served in HMNZS Royalist during the ship’s fourteen month deployment to Southeast Asia, as part of the New Zealand contribution to the Commonwealth Strategic Reserve. Gosse was also on board HMNZS Pukaki during trips to the Antarctic in 1964-1965 for Operation Deep Freeze. He was discharged from the RNZN in March 1977. 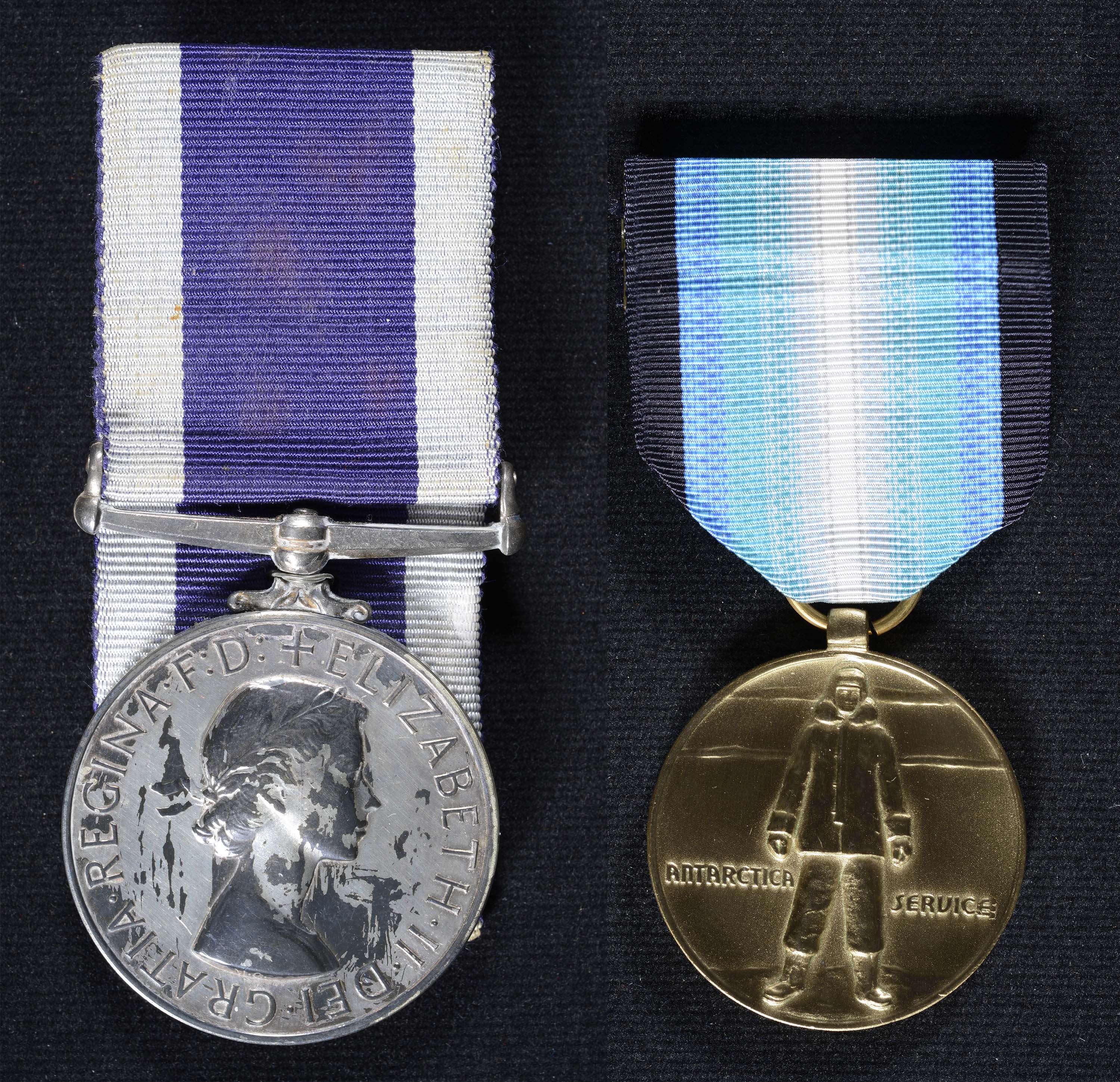 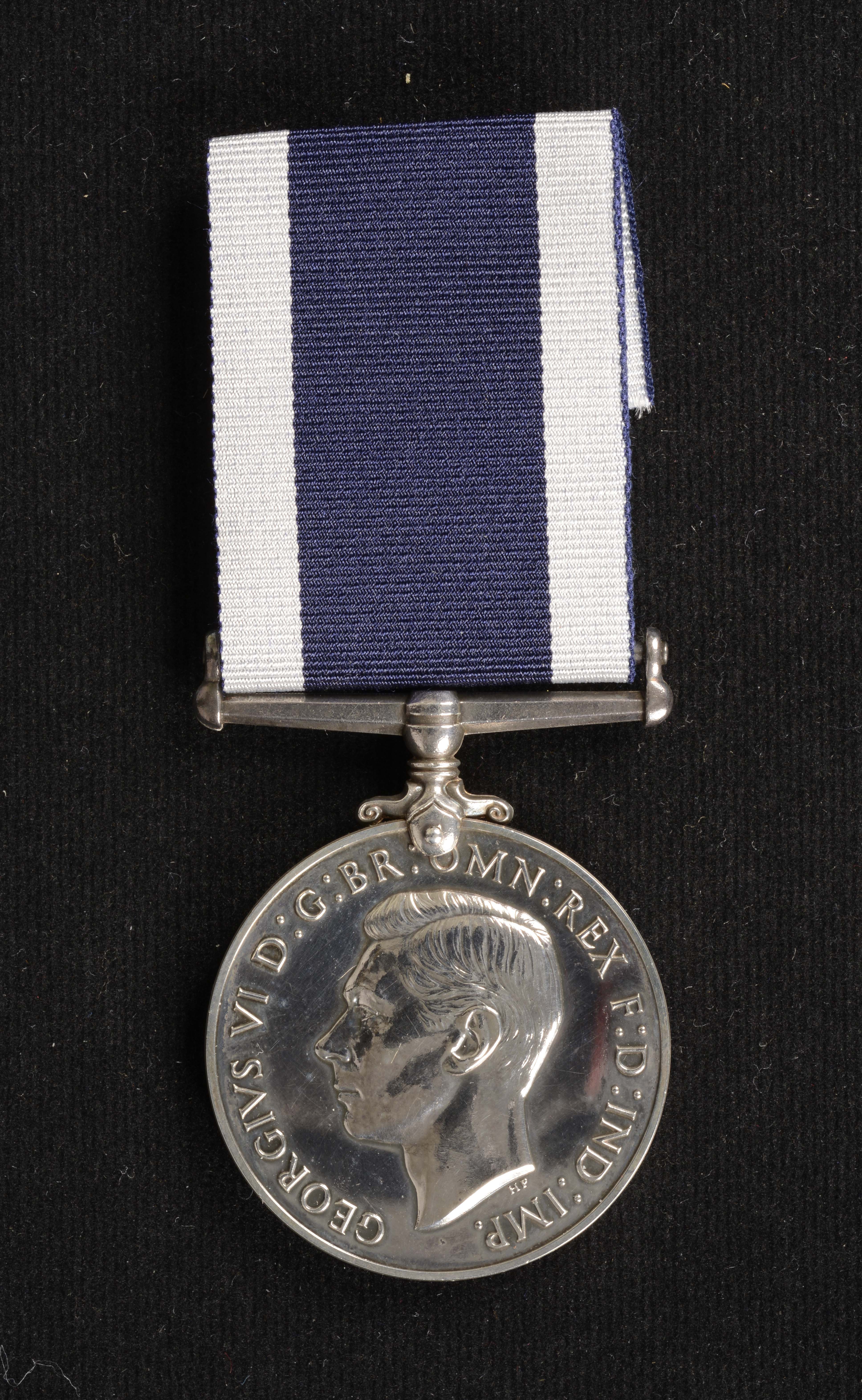 Awarded to ratings who have served a minimum of 15 years in the Royal Navy (previously 21 or 10 years), the first version of this medal was instituted in 1831 and it is still issued to Royal Navy personnel today. It features the reigning monarch’s head on the obverse and HMS Victory on the reverse with the recipient’s details engraved or impressed on the edge of the medal. This medal was also issued to eligible personnel serving in the New Zealand Division of the Royal Navy from 1921-1941 and then to Royal New Zealand Navy personnel from 1941-1981. In 1985 a New Zealand Royal Navy Long Service and Good Conduct Medal was introduced bearing the exact same design. 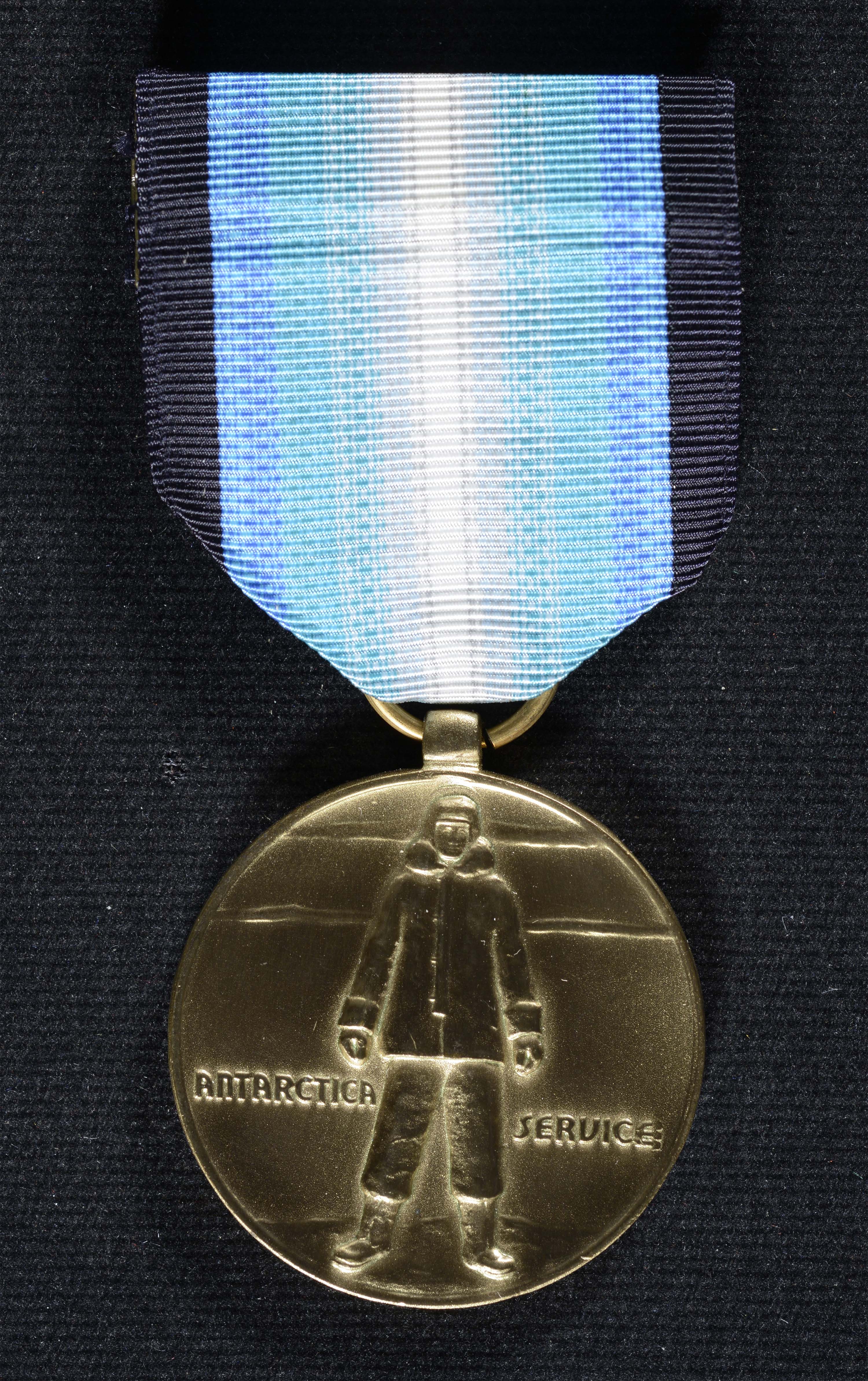 Established by the United States Congress in 1960. It is a military award and was designed to replace several commemorative awards which had been issued for previous Antarctica expeditions from 1928 to 1941. The medal may also be awarded to US civilians and citizens of foreign nations, who participate in a US Antarctica expedition on the continent, at the invitation of a participating US agency. 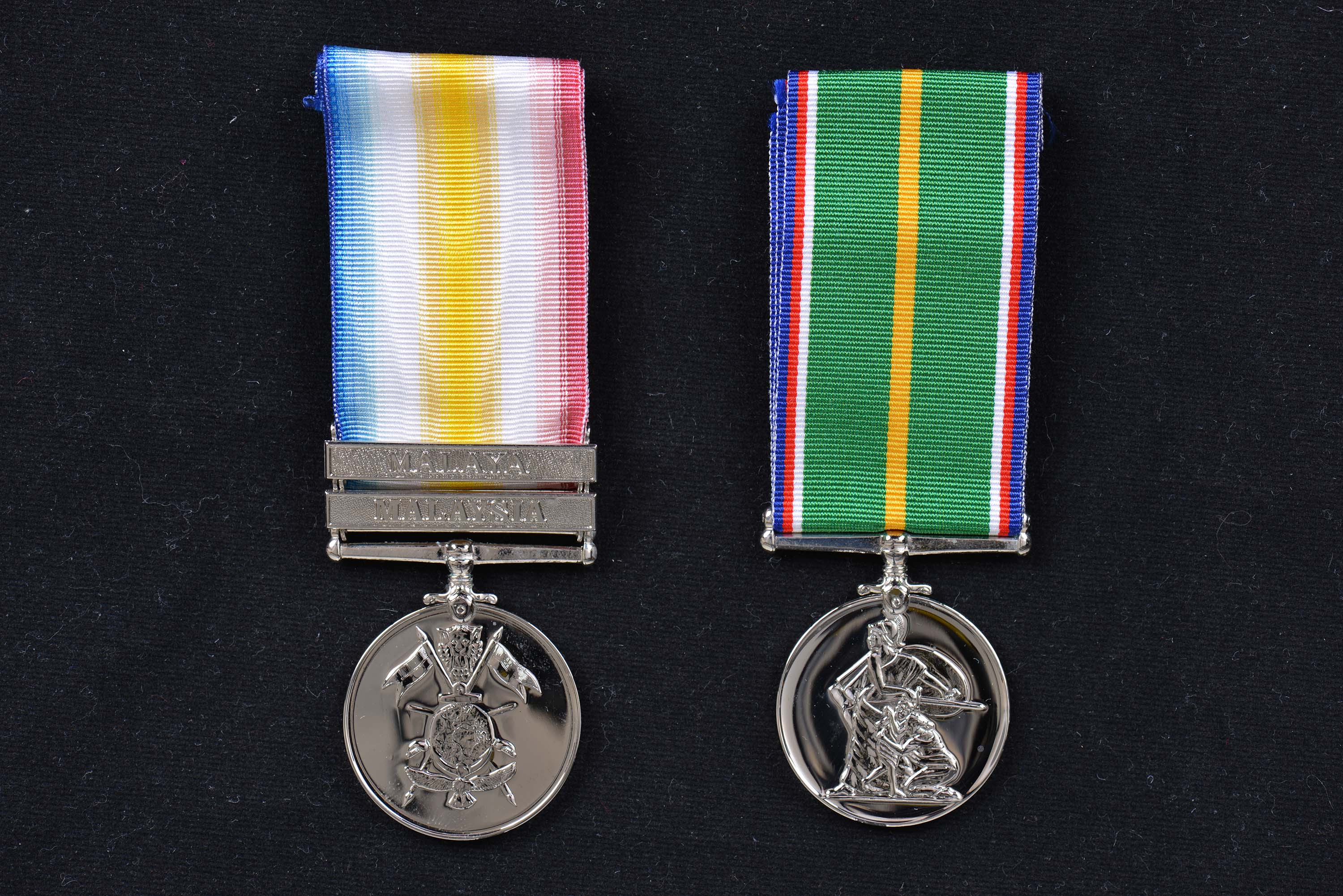 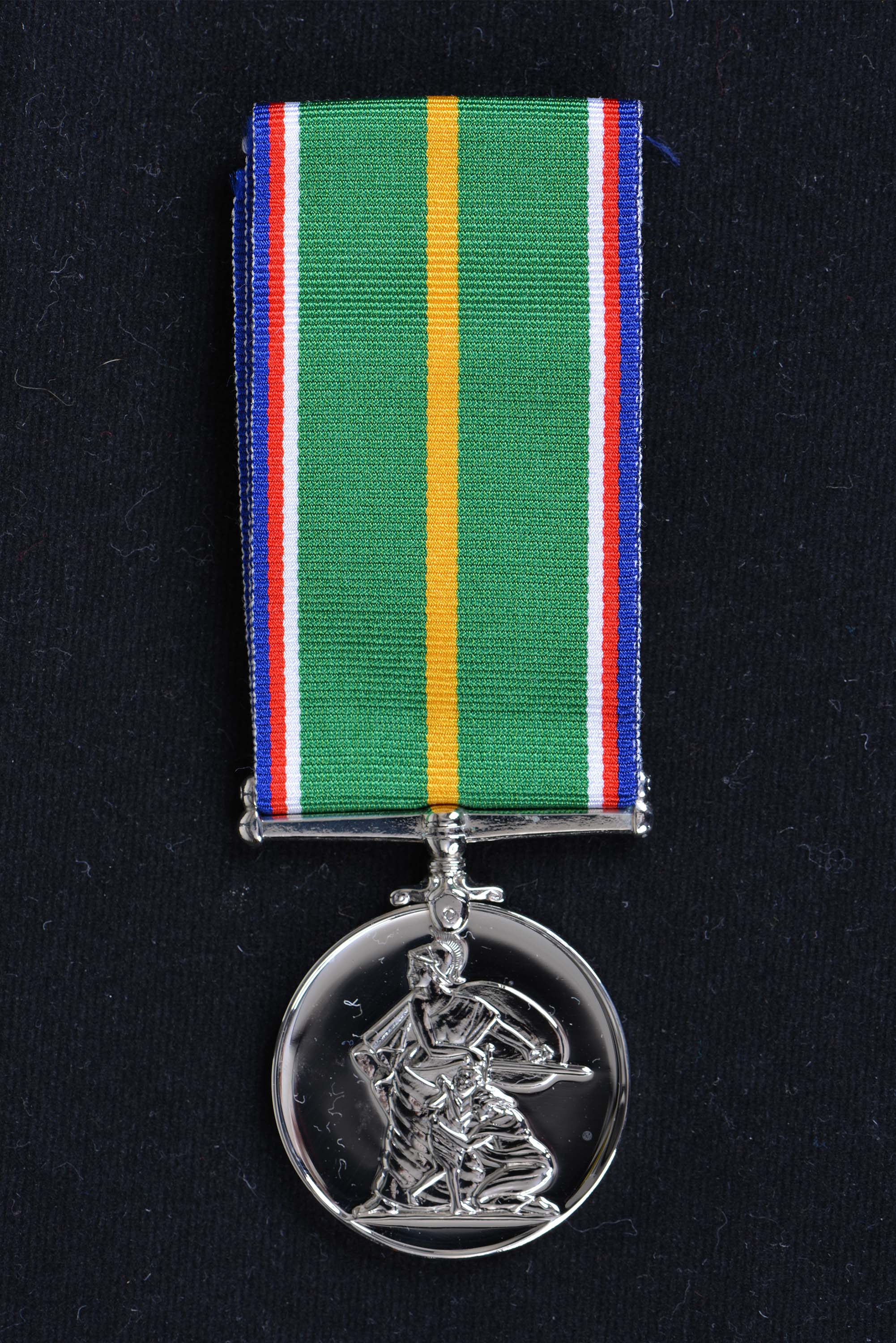 This is an unofficial commemorative medal that could be purchased. Some unofficial commemorative medals were created to represent service that a government chose not to recognise with an official medal. The National Defence medal is available to all British Commonwealth and allied ex-servicemen and women, both regular and reserve that served their homeland faithfully for a minimum of 28 days. Clasps could also be purchased to denote the country of service.