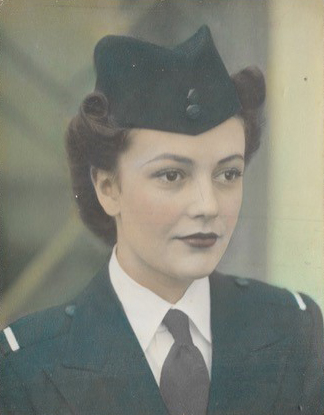 Shortly before her 21st birthday, Dorothy ‘Judy’ Everard enlisted in the Women’s Royal New Zealand Naval Service (WRNZNS) for service during the Second World War. She joined as a Probationary Wren on the 1 April 1943 to serve as a Sick Berth Attendant/ Dental Assistant. She was promoted to Qualified Wren in July that year. Everard was posted to HMNZS Philomel for the duration of her service where she worked in the Dental/Sick Quarters. As part of her work, she assisted the dental surgeons in the operating  theatre. In January 1945 she registered as a volunteer for relief services abroad, but was never called up. 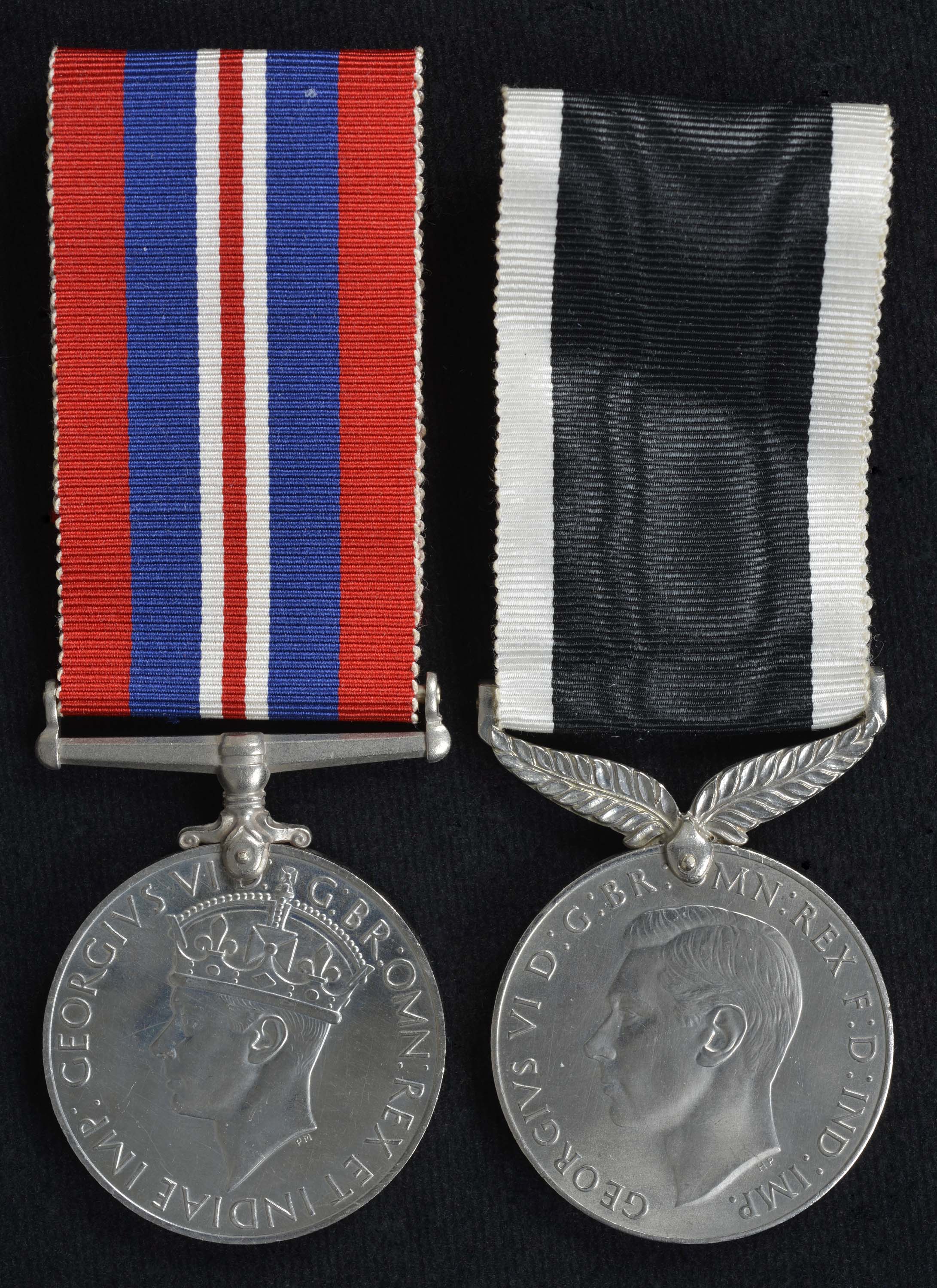 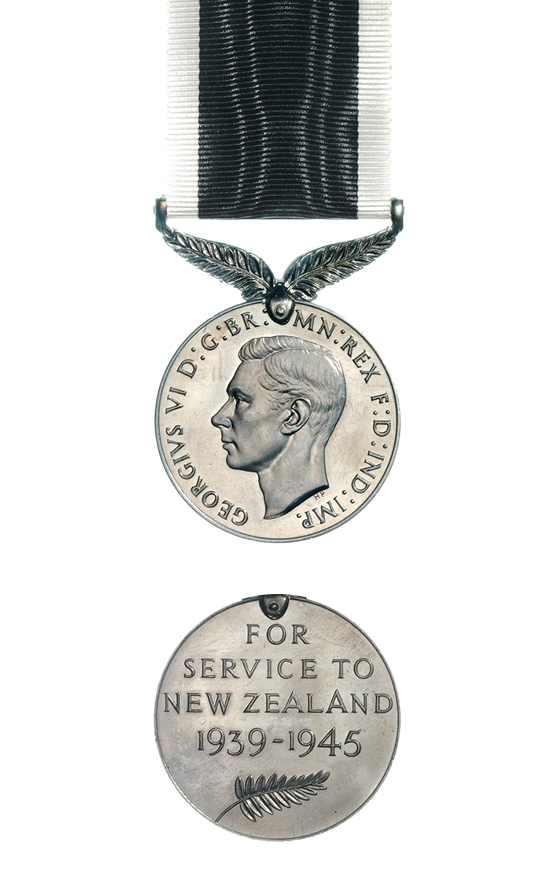